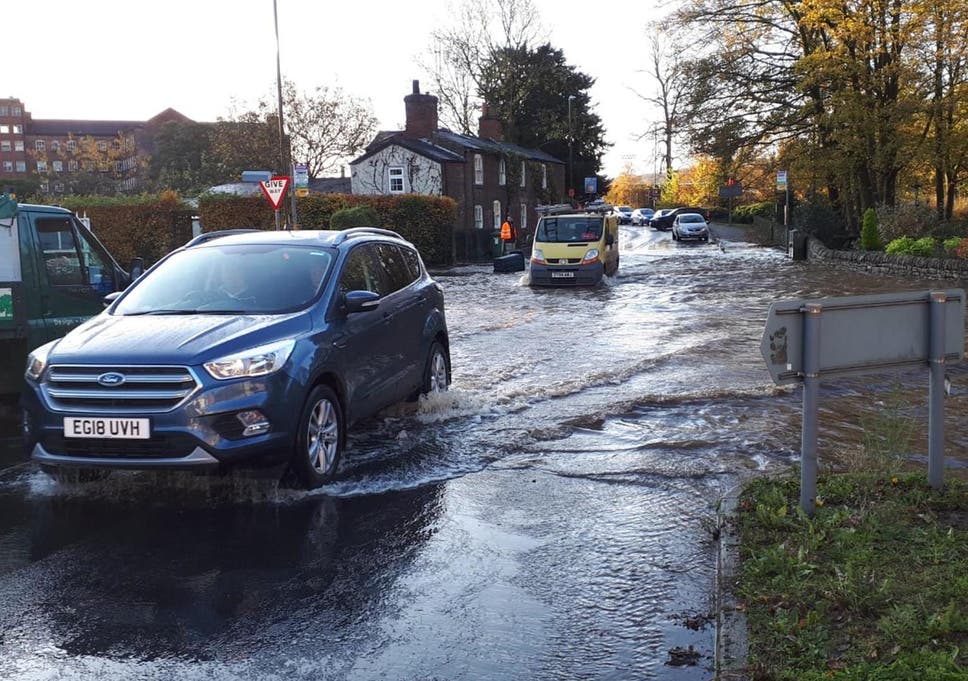 Up to 50mm of rainfall is expected to sweep parts of northeast England and southeast Scotland tonight as Storm Sebastian crosses over the UK.

The Met Office has issued weather warnings for these areas to alert residents of likely flooding and possible disruptions to journey times.

A Met Office forecaster told The Independent that up to 50mm of rain can be expected over high ground in south east Scotland, over the towns of Lauder, Greenlaw, and Melrose.

The weather warning in the northeast of England originally covered northeastern areas from Newcastle to Hull, but has been extended south to Lincolnshire as well, with 10-20mm of rain expected to fall in these areas.

These weather warnings will remain in place until 6am on Thursday, as the storm passes into the North Sea.

According to the forecaster, the wet weather is mostly on its way out and the UK will have enjoy a much sunnier and drier climate by Friday as a higher pressure system develops.

However, a high pressure system mean it will be much colder towards to the weekend.

Polar air from the Arctic will arrive on Friday, lowering temperatures to a bitter -5C in the north of the UK.